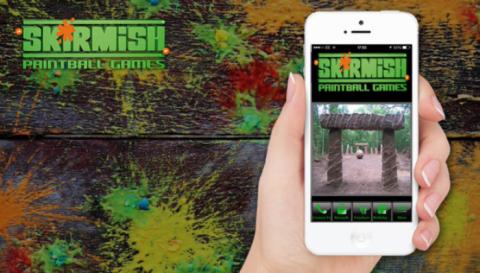 Skirmish East Anglia (Paintball Norfolk, Paintball Ipswich & Paintball Norwich) are proud to offer our new app for use on your smart phone or tablet.

Created for us by the team at Eazi Apps, this fantastic new mobile app offers loads of exciting features. Read some of the Eazi App release info below...

The Skirmish East Anglia mobile app is available for download from the App Store for Apple and Google Play for Android.

View the story at https://eazi-apps.co.uk/app-of-the-month-skirmish-east-anglia/