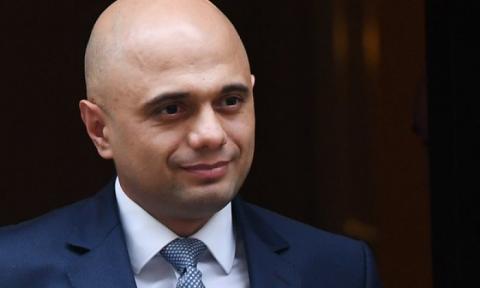 Shock is being felt through small businesses in the UK as a result of the Rates Review that took place after the last budget.

Sajid David the minister responsible for the review dismisses claims that businesses have seen a massive increase.

Mike Mason, a director of Skirmish Paintball Games said” What planet is this man living on. We have seen a 100% increase from a rateable value of £7500 to £14500. I have friends who have small business like mine and not one is celebrating a decrease in rates as he implied many of us would. Everyone I know has had an increase, several of my friends with pubs in Ipswich have seen their rateable value increase by 40%.

Quite rural public houses in Ipswich and Suffolk will fear this as their death knell. Not only is it bad for the local village, but it is bad for other business further down the supply line as well. Not only that, pubs and social clubs are an important source of customers for other business such as Skirmish Paintball Ipswich in the county of Suffolk.

How can business stay profitable? Unlike the government they have to face that decision or die. The facts are simple, they increase their revenue, by price rise or increasing numbers of customers, or they cut their costs.

With the suppression of wages in the UK the leisure industry has been seeing a contraction of the number of customers coming thru the door, so to look at increasing your foot fall thru a cost effective advertising campaign seems unlikely. In the case of paintball in Suffolk the only answer seems to be an increase in paintball prices.

The second major way to reduce your cost is thru wages, which will reduce your wages and NI bill, but is it possible to making this saving when the “living wage” is being introduced.

The is a third way, reduce the profitability of the business. Look at the streets in the villages of Suffolk and the Town of Ipswich. How many local shops and public houses have gone, they have gone not because there owners wanted to shut up shop, but their level of profitability has shrunk to such a low level, that they are no longer viable to keep open. Why are the streets full of charity shops? Because they pay no Rates.

So if the citizens of Ipswich want to keep their shops, pubs and their local Skirmish Paintball venue open, lobby your MP